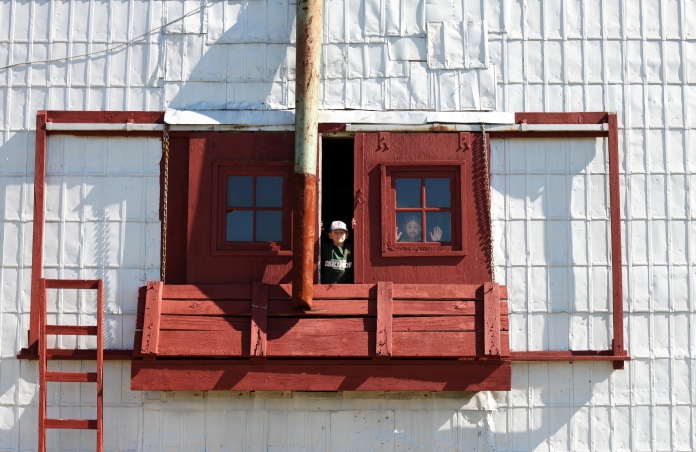 It’s quarter to eleven and I have banana bread baking in the oven because I realized I had way too many bananas and knew, I just knew, that if I put it off until tomorrow, it wouldn’t get made. So, out came the bowls and the measuring cups and the mixing spoons and in less than 20 minutes, in it went. And I’ve been finishing knocking things off my to-do list as I’m waiting and I knew, just knew, what else I had to get done, since the thought of sitting down and writing a blog post didn’t make me want to slam my laptop shut and not look at another photo ever again. 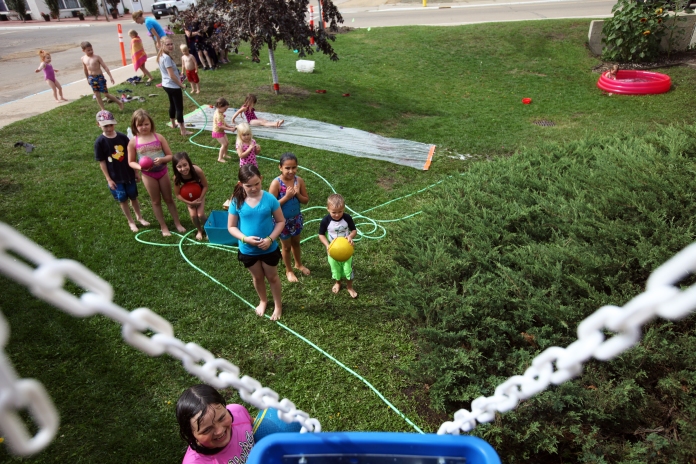 I’ve thought about writing a blog post often the last few months, cringing every time I think of how long it’s been since the last time I posted, especially since I made such an effort to be so consistent. But that was before and I’ve had to learn to accept that. That was before I got a full time job, a job that requires me to write and take and edit photos on a daily basis. Before I was the one who had to run my own household and errands. Before I had to commute an hour a day to work. It was just before a lot of different things, really, and as much as I would have liked to, there just wasn’t space in my brain for anything more. 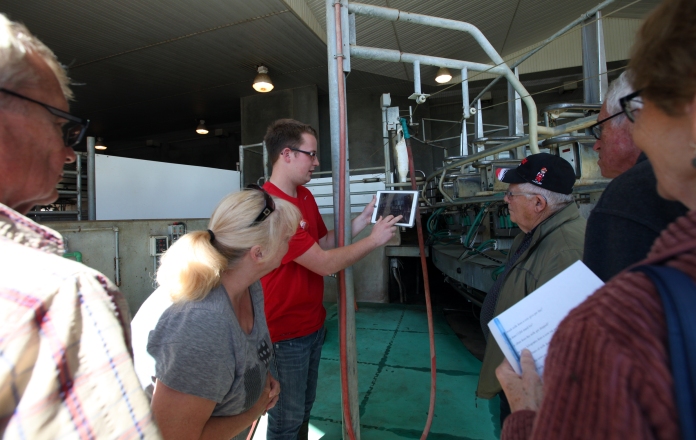 While things haven’t necessarily slowed down at all (back to school means things are going to right back up), I feel more settled. I’ve moved (and moved. and moved.). I’ve taken my first ‘time off work’ holiday. I’ve bought a new car and managed to get the old one back to Saskatchewan. I’ve enrolled in school and start next Wednesday (!!!). It feels as if all the big things that need to be taken care of have been taken care of. So now, I’m sharing. 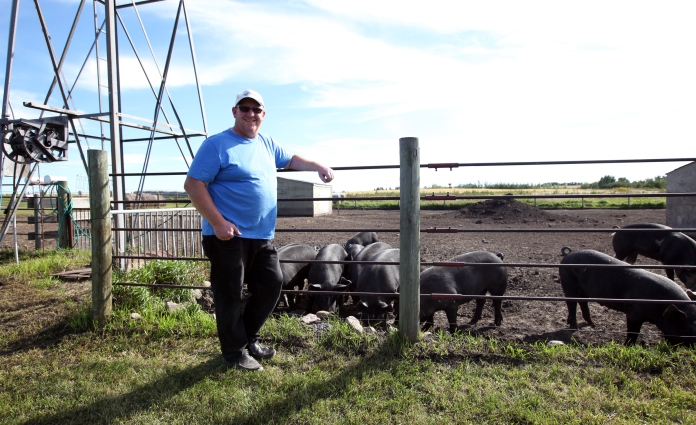 Alberta Open Farm Days and Prairie Fun Days was Aug. 22 & 23 and found me driving through the county on a sunny, perfect end of summer Sunday, off to visit five different host sites. I stopped by one of western Canada’s oldest train stations, swung by a u-pick berry farm and drank the most amazing iced tea I think I’ve ever had, before I had a very interesting 45 minute tour at a local dairy farm, snapped a quick photo of girls on combines before heading over to pick up what I’m anticipating are going to be some of the best sausages I’ve had to date. The best part? (Other than the food.) I hadn’t had that much stress free fun taking photos in what felt like a long, long time. Everything you could ask for out of a day.