Gerda Taro was born Gerta Pohorylle to a Jewish-Galician family in Stuttgart. She fled Nazi occupied Germany  for Paris in 1934, where she met Friedmann Endre. He taught her photography and together the two of them invented Robert Capa and Gerda Taro as a ruse to earn more money off their photographs, as Americans were paid more than Europeans for their work.  They were found out, but the two of them kept their altered names, the names they eventually became famous by. 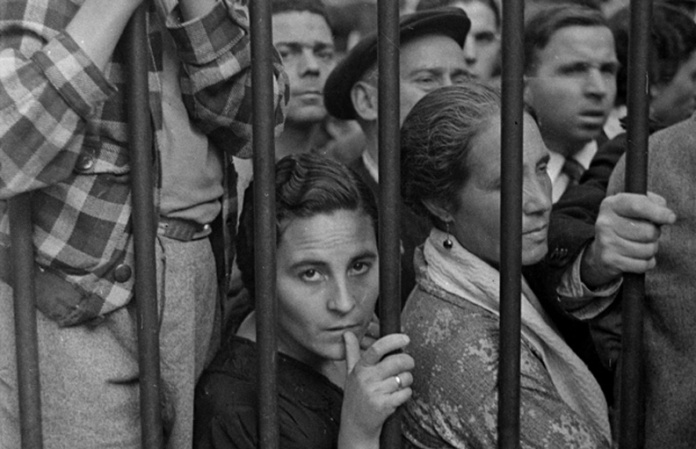 When the Spanish Civil War broke out in 1936, Taro accompanied Capa and another photographer, David ‘Chim’ Seymour to cover the war. Previously, both Taro and Capa had sold their photographs under the Robert Capa name, but as Taro became more independent, she started publishing her photographs under her own name.  Ce Soir, a leftist French newspaper signed to only buy Taro’s photography. As time went on and she began to commercialize her photography, several other newspapers did the same. She also became publicly affiliated with a circle of anti fascist Europeans (among them were Ernest Hemingway and George Orwell).

Taro returned to Spain in 1937 without Capa to continue to cover the war. While there, she was photographing the Battle of Brunete with fellow photographer, Ted Allan and the two were subsequently caught in a foxhole. Taro continued to photograph the fighting and as the Republican troops were pulling out, she and Allan jumped out of the foxhole and onto the running board of one of the cars. However, a Republican tank ended up ramming into the car and Taro sustained injuries that she died from the following day. Ever the photographer, Taro’s last words, according to a nurse on duty at the field hospital, were, “Did they take care of my camera?” 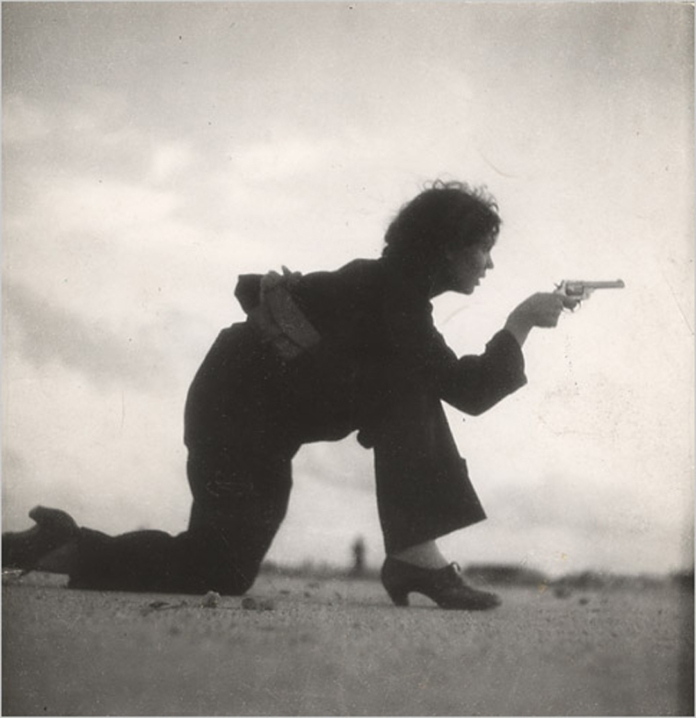 “Taro is part of a small pantheon of women photographers who saw photography as an extension of their political commitment and of their role as new women.”

After her death, Capa’s fame overshadowed Taro’s, though that changed in 2007 when the Mexican Suitcases came to light, with 126 rolls of film by Taro, Capa and ‘Chim”, Taro’s name once again rose to fame. On September 26, 2007 the International Center of Photography opened the first major US exhibit of Taro’s photography. Since then, a full-length feature documentary by filmmaker Trisha Ziff has been made,  author Jane Rogoyska wrote the book Gerda Taro: Inventing Robert Capa and band ∆ (Alt-J)’s song Taro appeared on their 2012 album An Awesome Wave. 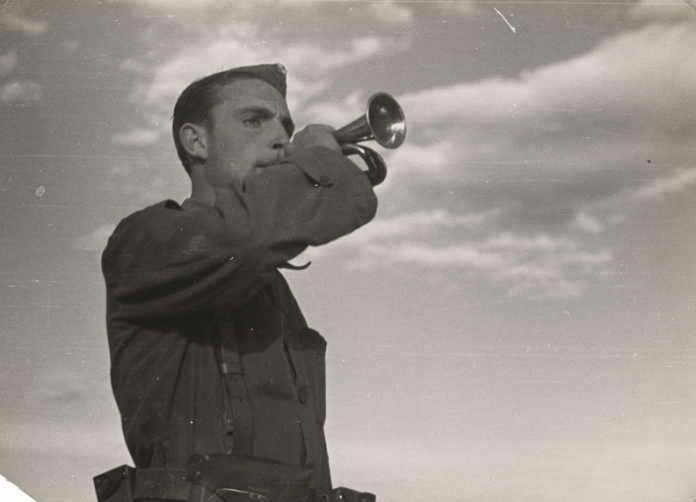