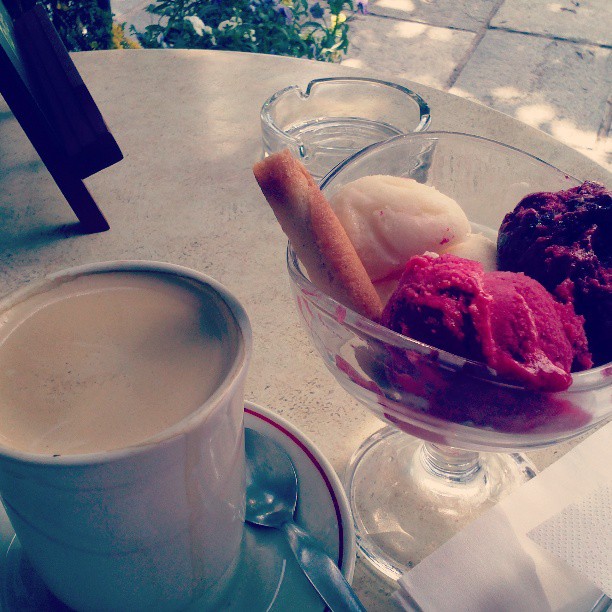 I ended up with a mini break this weekend, which resulted mostly because I kept oversleeping and they let me. Which was nice since I’m still not sleeping well, and while I’m glad that that’s the only form my stress is taking, it’s still rather annoying and I wish it would stop. But! I did end up with some time just for myself, and it was lovely and perfect and the sun was shining and so, naturally: everything I didn’t know I needed until it was there and I decided to take advantage of it.* 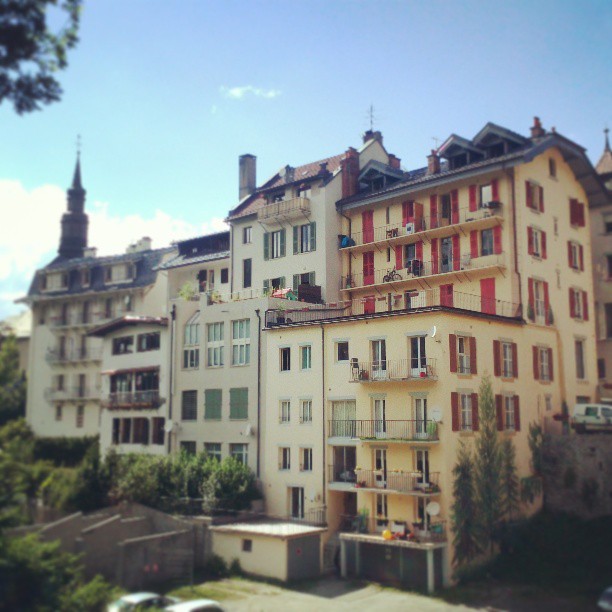 Saturday I headed up to Saint-Gervais where I just walked around. It’s not a really big place, but still definitely postcard-esque. (It also meant that I got to take note of the places that I’ve been to before for one of the France round up posts I’d like to do in the next few weeks.) Finally, I sat down and had coffee and ice cream (because why have a late lunch when you can just go straight for the ice cream?) 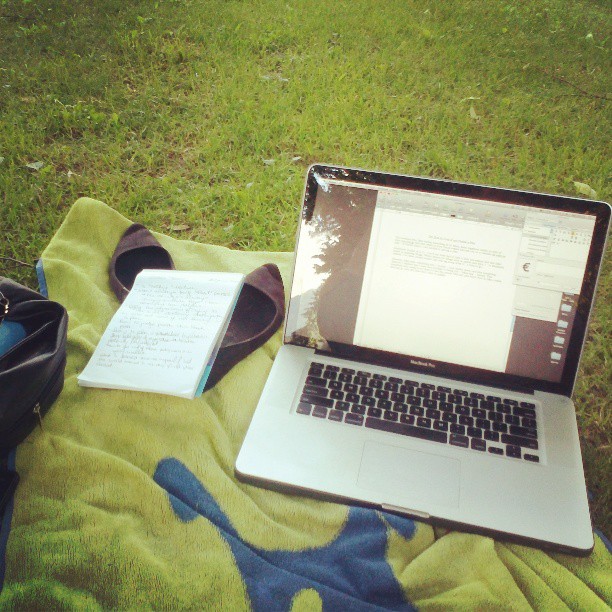 Afterwards, I headed down to Le Fayet, which has this great park (incidentally also where we went rock climbing!) and sat down under a tree and got some work done. I’ve been at the house for the better part of two weeks and was in that unfortunate rut that happens when your variety has kind of not been variable. I did get a couple of odd looks from people biking/walking/running by, but you do what you gotta do and so I did. Plus, multitasking at its best! Enjoying the weather + working + going somewhere different. A for effort, right? 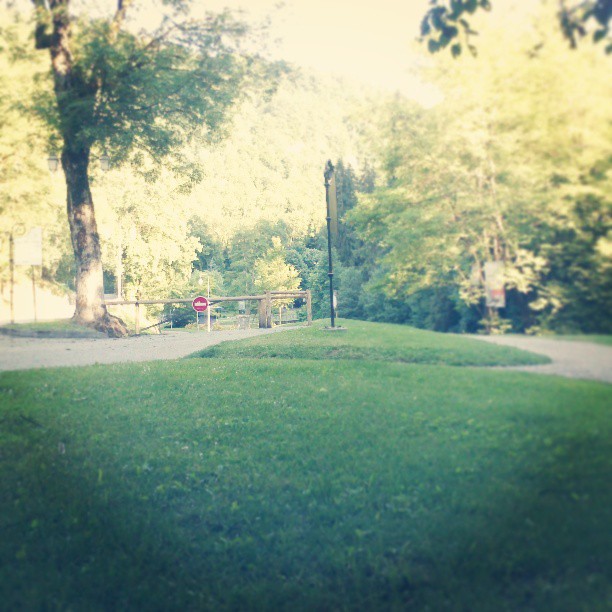 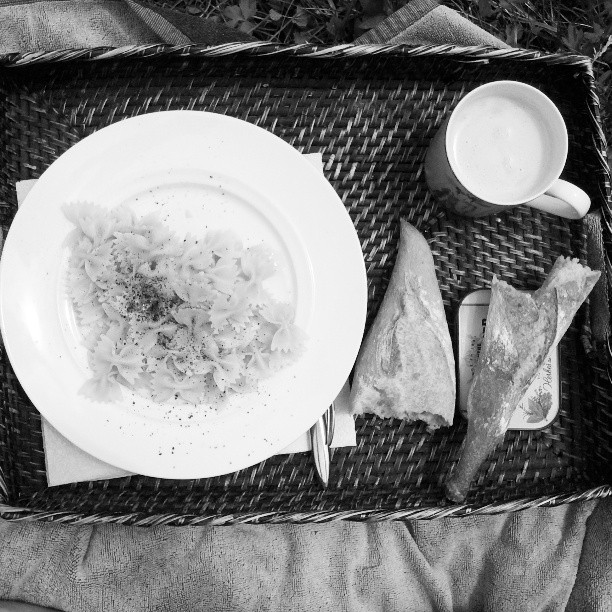 Then Sunday I had my own little picnic lunch in the garden with milky coffee, peppered pasta, sardines and the ends of a baguette. The rest of the day was less adventurous, with me finishing one of my favourite books of all time, Suite Française and then promptly fell asleep afterwards because that lack of sleep is killer, man.

* That also meant that I ended up forgetting two things happening that weekend and almost a third, which was kind of why my post yesterday went up.

+ This mixtape – (For your late nights.)
+ Free data training – (To help improve your journalism.)
+ Article on independent bookstores – (With a bit of a fairy tale ending.)
+ This tote – (Because Babar! Doing yoga! How can you not love that?!)