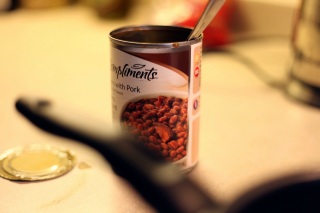 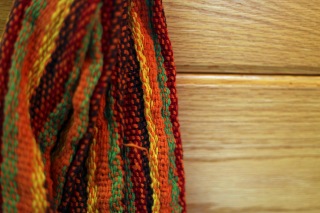 What happens when you’re broke and have no time in the morning? You make beans on toast. We also have the prettiest, most fall-esque dish towels. 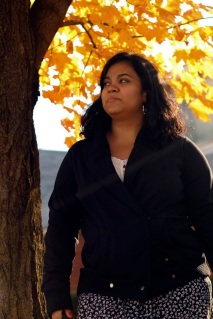 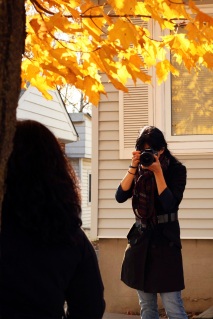 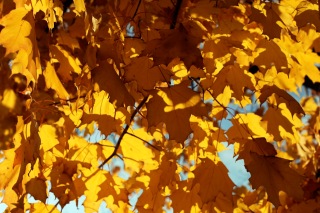 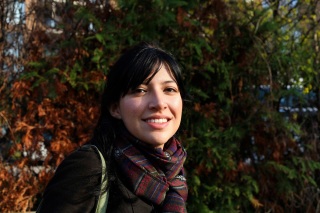 When PhotoJs go out for the day, we take pictures of each other if there’s no one else willing. And the tree was begging to have a picture taken with someone in the sun with the leaves all glowing. So we listened, and we did.  Followed by the river bank, which is absolutely fantastic in the fall, sun on the water. 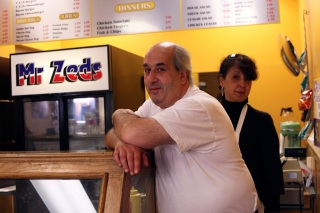 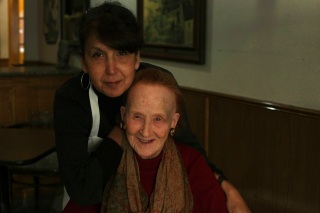 And then we went to Mr. Zed’s which serves some of the most fantastic sandwiches and fries. Luckily for me, the now-owner, Mr. Zed, was willing to pose for a picture with his sister, who proceeded to pose with a 91-year-old patron. It really is the little things.
Things I’m Loving:
+ NaNoWriMo – I’ve done it four years and completed twice. We’re going for year five here. Let’s see how this works out!
+ Interviews in Spanish – Mesut Özil gave his first interview in Spanish today, even though it was ridiculously short and I kind of had to get my friend to translate it for me, BUT! it’s adorable and his grin at the end? :3
+ Impromptu guests who come over for supper, cider, and conversation.
+ JustWondrful – An adorable blog with a variety of things to keep you interested and entertained. I can definitely see it becoming one of my favourites.
+ Also! You can now go purchase Brian Ferry’s book today! GOGOGO!